An Analysis of Pierre Menard: The Author of Quixote by Borges 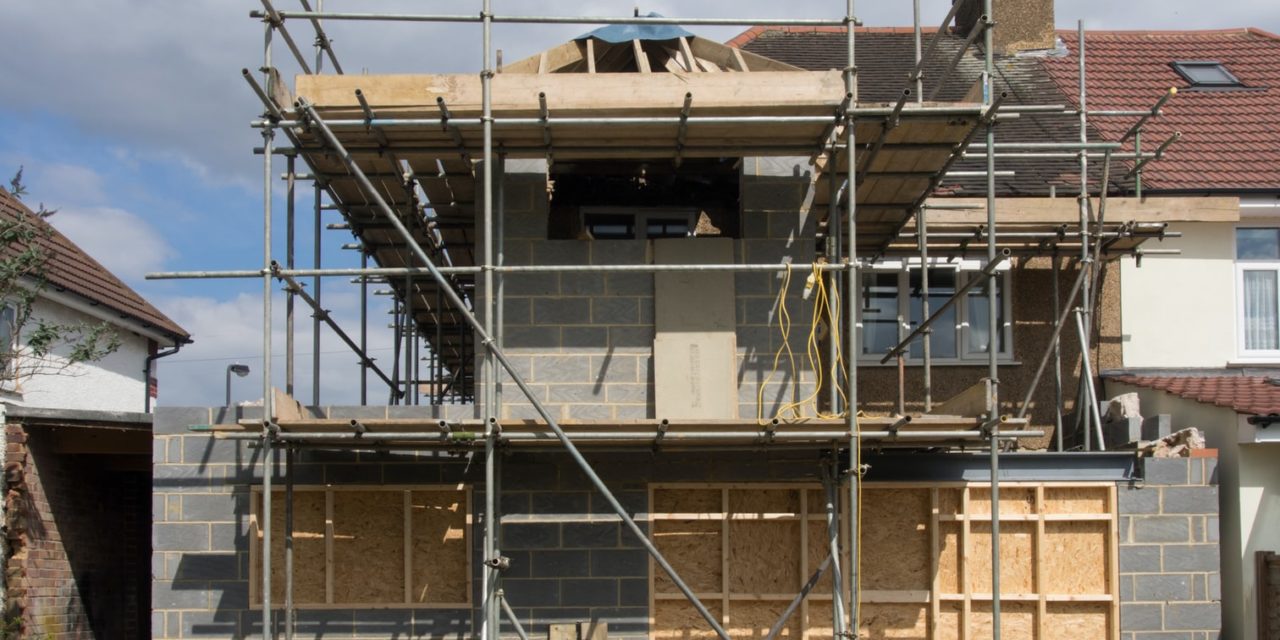 Looking at the story from a Hermeneutic code, Borges writes about an imaginary writer and a book that does not exist. He creates facts out of fantasy and fantasy out of facts and his whole fictional exploration is a futile phantasmagoria.

He begins the story by quoting a catalogue made by Madame Henri Bachelier on the omissions and additions made to the text of Menard which appeal to Calvinists, Masons and the Circumcised. Is he making a dig at conservatism? Is he being skeptical about tradition? One can never fully interpret due to the very obscurity of his comment. There is an ironic humor inherent in this statement.

Borges again becomes fictional and goes on to enumerate that an examination of the files of Menard is necessary for the exegesis of Quixote. The files are literary and mention the following:

(a) A symbolist sonnet which occurred twice in a review. Everyone is familiar with idea of symbolism and symbolist poets. What one can't discern is to why Borges makes a random connection to symbolism while trying to explicate Menard's Don Quixote. Is Borges playing some kind of practical joke with the reader?

(b) A monograph containing the possibility of creating a poetic vocabulary of concepts which would not be synonyms or periphrases of those which make up everyday language. Is Borges hinting at adornment of poetic language? Adornment can take place by clothing words with figures of speech or using neologisms.

(c) A monograph on certain connections and affinities with the Philosophies of Descartes, Leibniz and Wilkins. Is Borges making a big bluff or does he want to impress his readers that he is conversant with the philosophies of the above mentioned philosophers. Why does the author want to show off to an audience?

(d) The work sheets of a monograph on George Boole's symbolic logic. It is very intriguing that Borges makes this strange connection. How can logic be related to fiction.

(e) An examination of the essential metric laws of French Prose. Borges is conversant in Spanish. I am not sure whether he has the adequate knowledge to comment on French Prose. Meter again is connected to poetry. How can it be equated with prose? Is this a structural flaw in the narrative?

(f) A work in which different solutions are given to the problem of Achilles and the Tortoise. It is really absurd, a canard of the mind. May be Borges is inducing the reader to think that Achilles won the race. Borges has not deconstructed the paradox of Zeno. I wonder why Borges does not suggest an alternative.

(g) A determined analysis of the syntactical customs Toulet. Menard says that censure and praise are sentimental operations which have nothing to do with literary criticism. This statement makes Borges a precursor to literary theorists.

Again Borges digresses and goes on to discuss texts which have inspired Menard to create Quixote. One is a philological fragment which mentions Christ on a boulevard, Hamlet on La Cannebiere and Don Quixote on Wall Street. The depiction of Christ is rather incongruous. What is the mystic connection between Christ and a boulevard? The same goes to Hamlet. Are the Moguls of Wall Street Quixotic?

Again Borges the writer mentions that Menard writes to him that the final term in a theological, metaphysical demonstration -the objective world, God, causality the forms of the universe is common in my framed novel. This demonstrates that Borges is a confused writer. If the world is created by God how it can be objective? Is he mixing up a broth of evolutionary theism?

Again he expostulates that to write Quixote, one must know Spanish well, recover a Catholic faith, fight against the Moors and forget the history of Europe between the years 1602 and 1918. Everyone knows that Quixote by Cervantes was a revolt against Catholicism. The fight between Catholics and the moors is related to History. Is Borges being ironic when he reiterates that we should forget History? 1918 is symbolic for the beginning of the First World War. The narrative of Borges is so fragmented and ambles irrelevantly from one topic to another.

Borges contradicts himself by saying that in a passage of Menard never authored by him there is a sentence: ‘the river nymphs and the dolorous and humid echo.' This provokes the reader to laugh in delicious delight. Borges is embarking on a flight of fancy. This statement brings into the mind of Borges a quotation of Shakespeare ‘Where a malignant and a turbaned Turk'. Is the monument of literature a sheer extravagant waste? Is it built on the foundations of whimsical chicanery?

Menard in his novel Quixote has no gypsies, no conquistadors and no mystics. Is Borges making an allusion of irony? Again Borges says that in chapter nine of Menard's Quixote there is a quote: ‘… truth whose mother is History, rival of time, depository of deeds, witness of the past, exemplar and adviser to the present and the future's counselor. Borges is being philosophical about History. But the fundamental questions are: is History a truth? In postmodernism History is a methodological discourse.