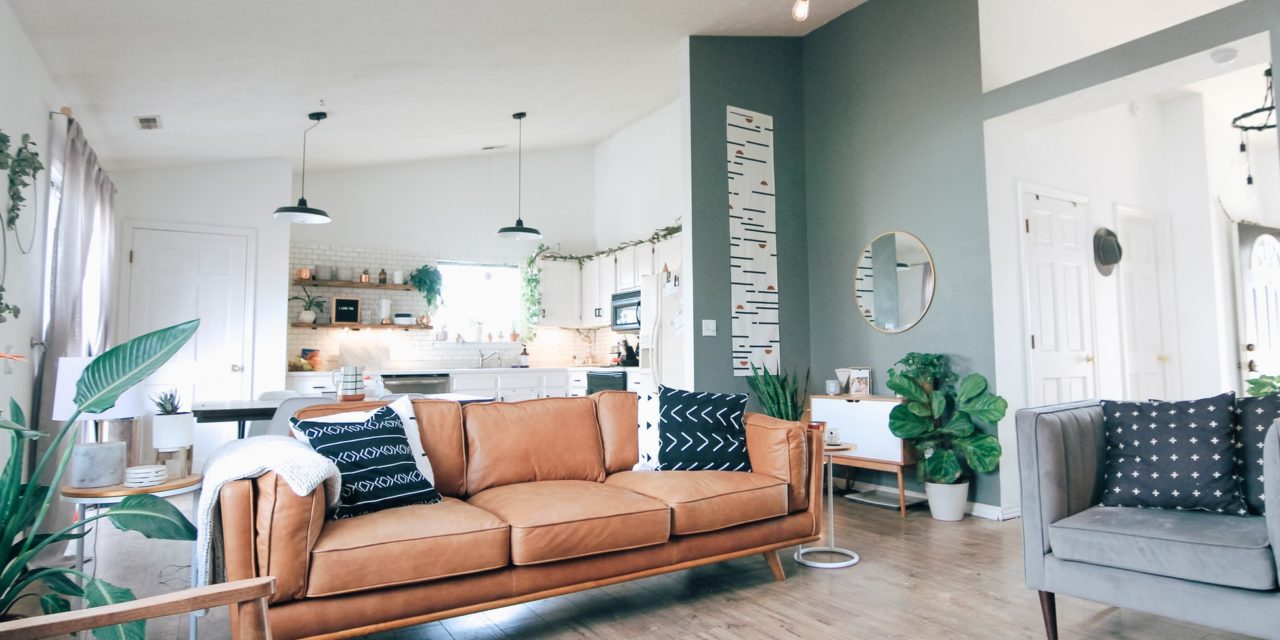 Most fans of Walter Lantz know Andy Panda–a panda that started appearing in cartoons in 1939–as one of Walter's most popular characters. But, who were the voices behind the bear?

Based on my research, the following actors voiced Andy Panda:

Daws Butler (once in the 1960s cartoon Spook-A-Nanny)

According to Wikipedia, Andy Panda was originally voiced by Hansen from 1939 to 1940, with Berner providing the voice from 1941 to 1944, and Tetley assuming the role until Andy's final short in 1949. Later, Andy Panda made an appearance in the Woody Woodpecker TV special “Spook-A-Nanny” (1964), in which he was voiced by Daws Butler.

Bernice Hansen: According to the site looneytunes.wikia.com, Hansen was best known as a voice artist who did a number of female character voices for Warner Bros. cartoons in the 1930s and early-1940s. She also did male characters that required squeaky voices.

Not only did Hansen voice Andy in his earliest cartoons, Hansen was the voice of Andy Panda in the famous Andy cartoon Knock Knock. This cartoon features the first appearance of Woody Woodpecker. Of course, Woody Woodpecker went on to become Walter Lantz' biggest cartoon star.

Sara Berner: Berner was a film, television and radio actress. She was also active as a radio and cartoon voice talent, working primarily with Warner Bros., according to Wikipedia. The online database went on to state that she received no screen credit at Warner. Sadly, all on-screen voice credits were given to Mel Blanc at that time.

Examples of Berner's work she was not credited for include the voice of Mama Buzzard in The Bashful Buzzard and Bugs Bunny Gets The Boid, the singing voice of one-time character A. Flea in the 1943 short An Itch in Time and an uncredited role as the female voices in 1947's Book Revue. Of course, she voiced Andy Panda and also Jerry Mouse sometimes.

Walter Tetley: Tetley, who voiced Andy until 49, was a talented actor, according to the site waltertetley.com, a Web site dedicated to the man. The site also states that although he was a good actor, radio and voice-over roles were his expertise.

Tetley became sought after for child roles and to do child-like voices because of an aging disorder that caused him to not age properly. Therefore, Walter Tetley had the features of a 10 year old for more than half his life, his fan site explains.

Besides, speaking for Andy Panda, Tetley is well-known for voicing Mister Peabody's pet boy, Sherman, on the Rocky and Bullwinkle shows.

Daws Butler: Butler, who voiced Andy once, is a famous voice actor, having provided the voices for Yogi Bear, Quick Draw McGraw, Huckleberry Hound and Snagglepuss. Butler also was the voice of Droopy Dog for a few cartoons.

I highly recommend younger viewers who have not had to chance to see Andy Panda cartoons, pick up some of the Woody Woodpecker and Friends DVD sets out for sale at stores and on the Internet. I purchased Woody Woodpecker and Friends Classic Cartoon Collection: Volume 2 and am impressed by the cartoon selections and video quality. Not only will young children enjoy seeing these classic cartoons they have not been exposed to these days. But, Baby Boomers and Generation X folks who grew up on Andy Panda and Woody Woodpecker cartoons through reruns will love seeing their old friends on television again.