The Dramatic Downside of Home Decor Ideas in Movies 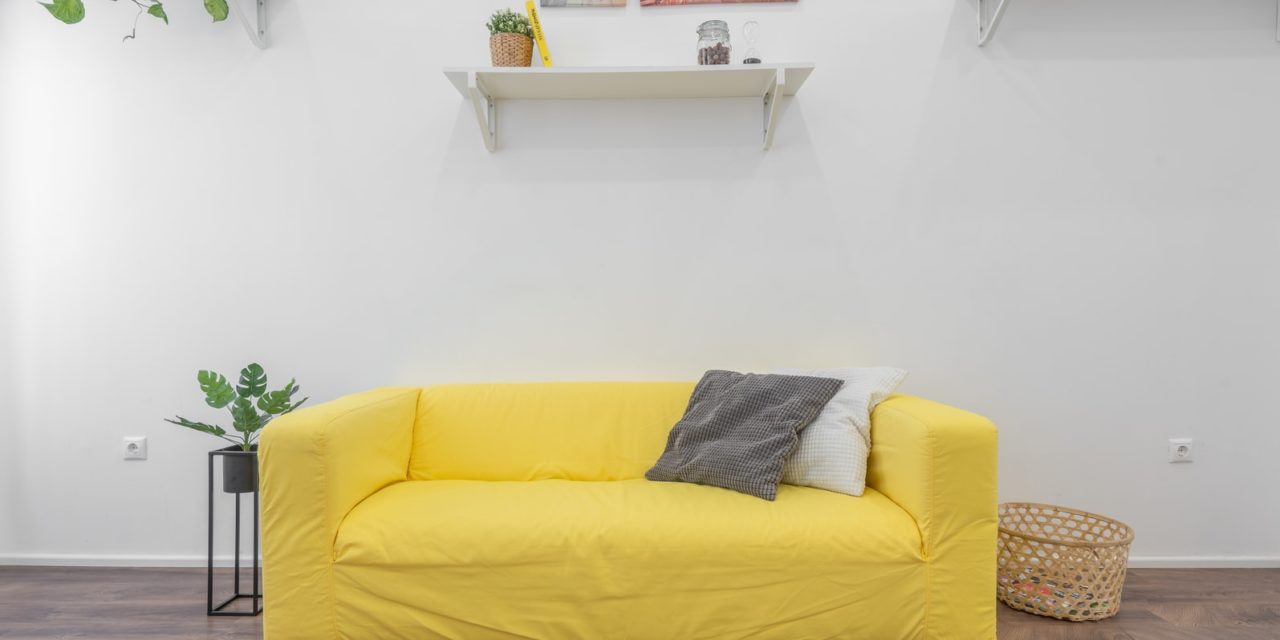 Movie sets make all kinds of fantastic home décor ideas seem possible, but many of these ideas would have major downsides in real life.

The chocolate factory is a big inspiration to kids everywhere. The pre-teen audience salivates at the sight of the chocolate river, teacup flowers, and trees with balloon-like candy fruit. Who wouldn't want a gigantic room where everything is edible? A reasonable adult with foresight-that's who wouldn't want the biohazard of such a playspace. First, there's the impossible task of fending off insects and replacing expired candy trees. Secondly, inviting any guests to enjoy would be as biologically risky as sharing a lollipop with a group of friends. The only adult who would be interested in a room or house of candy is the witch in Hansel and Gretel.

The murderous family in the original Texas Chainsaw Massacre movie isn't portrayed in a very favourable light. “Stand your ground” laws and “castle” doctrines give homeowners in many states the legal authority to kill intruders, and it's arguably a social prejudice that favours guns over chainsaws for home defense. That said, resorting to cannibalism and using bones to make furniture perhaps takes things a bit too far. The 1974 film featured a love seat and other furniture decorated with bones, which isn't a terrible idea in itself. So many decades before Etsy, it's understandable that crafty types would struggle through some trial and error with new ideas for home décor. Antlers and horns are now quite popular for chairs and other furniture, but human bones are legally problematic to collect and decoratively repurpose.

Every Bond Villain Lair Ever

Throughout the 007 film franchise, it has become a cliché that Bond villains talk too much, choose execution methods that are far too complex, and invest far too much money in home décor. Still, the spectacle of hideouts on private islands and the moon can be impressive. In The Spy Who Loved Me, the villain's submersible lair is unforgettable. Paintings rise and reveal windows to an underwater world with sharks and giant fish. Since underwater construction can be prohibitively expensive (and complicated in respect to zoning laws), many homeowners may be tempted to recreate the effect with large aquariums. Sure, a giant aquarium isn't as expensive as a moon colony, but it can certainly come close. Don't forget to calculate maintenance costs, cleaning, and occasional fish replacements. Even if you have the maturity to resist getting a shark, it's a fish eat fish world underwater.

A few different film adaptations have been made of this concept, but (spoiler alert) the climax involves the entire house melting. This twist may be more surprising for inattentive moviegoers because the building is also a wax museum. Nevertheless, this film is a helpful reminder to choose residential construction materials carefully. Whenever it's time for constructing a new addition or adding home décor accents, it's good to look into any risks associated with new materials. Was the material made in a dramatically different climate, or should it be kept out of direct sunlight?

By all means, continue to watch movies for decorating ideas. Talk with a professional contractor to find out which types of themes and designs might be feasible for your budget.