Most Glamorous Festivals of Kerala 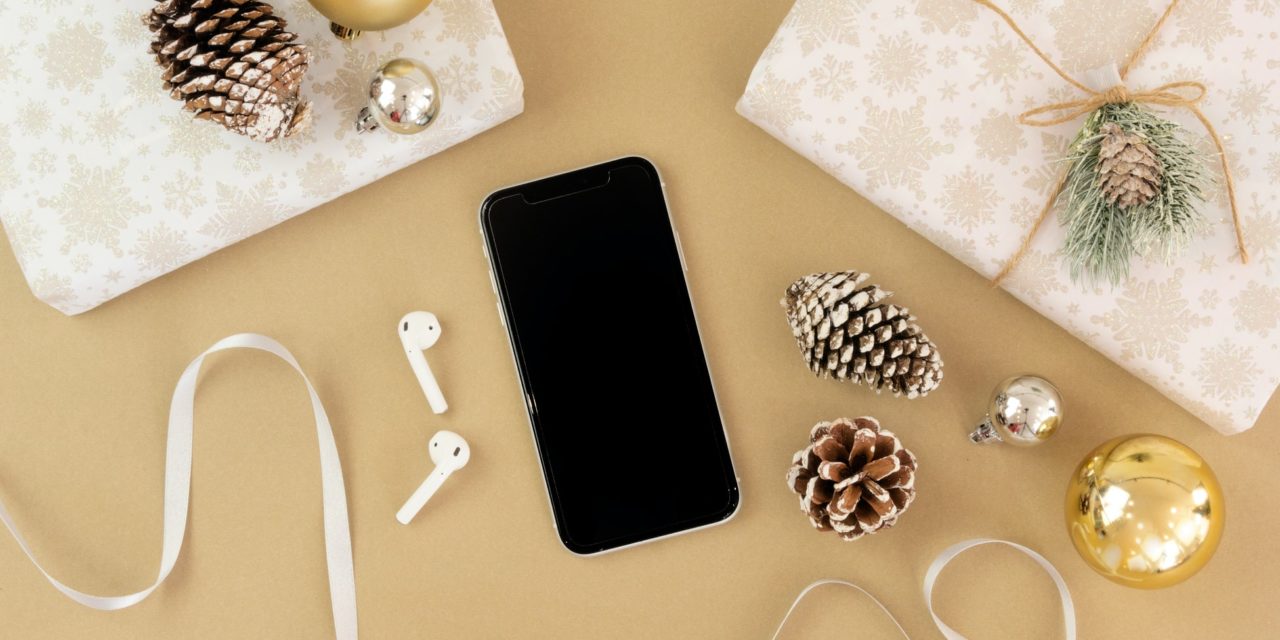 This festival is held at the Nishagandhi Open Air Theatre, Kanakkunu Palace grounds, Trivandrum. Many performances of various folk dances take place there. Some of them includes Bharatnatyam, Kathak, Kuchipudi, Manipuri, Mohiniattam, Odissi, ballet dance forms, Classical music, Jugalbandi, etc. Lots of people participate in this festival to show the beautiful culture of the state in various dance forms.

Thiruvathira is one of the famous festivals of Kerala specially celebrated in Thiruvathira in the months of December-January. The main participants in the festival are the women. In the early morning of the festival time, all the devotees visit the Lord Shiva Temple. The reasons behind the celebration of the festival are the death of Kamadeva, the mythological God of Love and other one is the birthday of Lord Shiva. Thiruvathirkkali is the main dance form that is associated with this festival and people gather in a large number to perform this dance form and create the joyous environs.

Onam is the most popular festival of Kerala and also of the South India. It is the annual harvest festival and is one of the widely celebrated festivals of Kerala. This 10 day festival starts from Attam and ends on Thiruvonam. The reason behind the celebration of this festival is to welcoming of the spirit of the sacred King Mahabali from exile to wish him well. Every home of the so called state Kerala lit with bright lights and decorated exquisitely with colorful carpets, paintings, etc. But now-a-days, this festival is considered as a biggest shopping festival and crowd emerges from every part of the country only to shop from this place not to worship at all.

Navratri is the festival celebrated during September – October by the Hindus in Kerala especially in Thiruvananthapuram region. People worship the goddess Saraswati (Goddess of learning) at this time. During the festival time, all the Granthas and study material of kids are placed in an elegant manner and decorated superficially. Nobody touches that during the time of the festival. On the day of Durgashtmi, the Puja Veppu ceremony takes place. The whole day is devoted to the worship of goddess Saraswati. The Vijaya Dashmi Day is the day on which all the rituals are finished and the children start their studies again with the end of the festival.

Easter festival is one of the biggest festivals in Kerala due to the strong Christian community. It is celebrated in the month of April just after the Good Friday. The cause of celebrating this festival is the rebirth of Christ and the triumph of good over evil. Shopping, parties, fasting, prayers takes place in every house and church. It is held for at least 10 days. During this time, special prayers are offered in the Church by the locals. So, the air is filled with joy from everywhere.

This festival is celebrated in the month of January in Sabarimala in Pathanamthitta. Many devotees from all over India and especially from South India come to this place to enjoy the festival and make the rituals. People worship the presided deity i.e. the Lord Ayyappa. This lord is considered as a symbol of unity between Vaishnavites and Saivites. Many cultural programs organized there. The whole nearby market is decorated in a beautiful manner that attracts lots of crowds.

Pongal is a 10 day festival held at the Attukal Bhagavatty temple, Trivandrum. Thousands of people are attracted to this place during the festival time. Female devotees are there in a large number from various parts of the world as men are not allowed during the festival in the vicinity of the temple. Pongal is a sweet offering to the god and considered as the favorite offering of the goddess. This offering is cooked by each devotee by herself in a clay pot. So, this festival is related to women only and they participate in a large number.

As the name suggests, this festival belongs to the prayer of Lord Shiva. People commemorate Shiva on this festival. It is the most colorful festival celebrated in the month of Kumbha Mela i.e. from February to March. It is celebrated on the bank of the river Periyar located about 16 kms from Ernakulam. The story behind the celebration of this festival is that the Lord Shiva consumed the deadly poison on this day to save the world from huge destruction. Pilgrims read the Puranas and the holy text all the night and return home only in the next morning after performing all the rituals. Various cultural programs and trade fair are also organized during the whole festival to dwell in it to the fullest.

This village fair is held in the month of January. Shores of the famous Kovalam beach is the location where it is celebrated with a great boom. It held for almost 10 days and during the time, the whole village is recreated by decorations. The main attraction of the fair is the enchanting amusement of a traditional family home known as Nalukettu. This home is of quadrangular shape having a central open courtyard, corridors, massive pillars and windows. It is totally based on typical Kerala architecture. In the fair ground, many stalls are located to sell the various products related to Kerala and cuisines. Many games and rides are there for kids. In the evening, various dance performances and cultural programs take place in the open air that fills the air with colors and fun.

Thrissur Pooram is the most famous festival of Kerala after Onam and Pongal. It is celebrated in the months of April-May with great pomp and show in the Thrissur city. This festival is actually a competition held between two temples and almost 30 to 50 elephants are decorated with 150-200 musicians in a parade representing their temple. It is a great visual retreat for anyone. The festival ends with a tremendous firework. It is an important festival of South and visited by more than 30,000 people across the state.