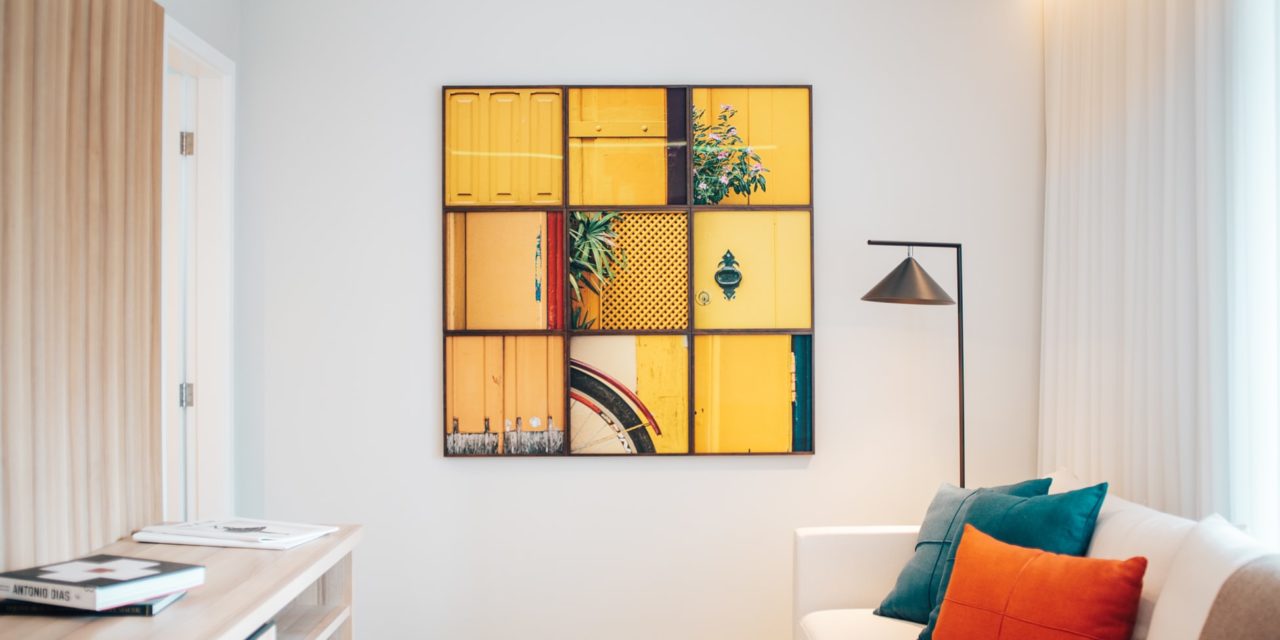 One of my predictions is that the new middle class of the world in a generation or two ahead will be in India while the current middle classes of the traditional western world will diminish. Create or disintegrate. This will naturally represent a major shift in the world economies. The western world does not perceive this as threat and is fairly relaxed about its coming for some currently obvious reasons.

There is never an either or – there is abundance – but it is hard the get the “majority” to understand that. In short this means that the rise of India does not have to be at the cost of a western decline, as traditionally has been the case or perception, it is actually an important point this does not happen. But the keyword for both parties is change. Successful change.

There are three elements for successful change.

The world has seen a revolutionary change in communication over the last 15 years. IT, the Internet, and telecom have all changed the world and world market dramatically for the better. (To the extent it has changed it for the worse that is the responsibility of the individual.) These days you can live anywhere and have clients all over the world. Physical presence is not a necessity anymore. As a supplier it is easier to reach a critical mass often needed to succeed. The cost to reach the market is I many instances lower than it used to be and it opens up for successful niches.

Technology has changed the market place, and most importantly changed both the perception of what a small business can achieve and what it actually represents. It is not synonymous with the small business serving the local community any more. Further enabled small business to enter a much bigger market place without being constantly beaten by big corporations that actually struggle with the new market situation and as such are dependent upon small and specialized vendors to survive.

India has a tradition for high education, trading skills and being industrious people, and can of course benefit further from this by giving a bigger part of the population the opportunity to take part. This will no doubt represent a challenge for the establishment as it inflicts with conventional wisdom but would greatly benefit the country if implemented.

India has grown into the call center and support center of the world, which would never have happened if the education and skill set had not been on the level it is. India has in its culture service and takes great pride in delivering quality which are two major factors why the above have become reality.

But there is also a very definite danger in this and the main reason why the western world is so laid back regarding the rise of India as a real industrial power. This is the mindset. Conventional wisdom is way too dominant to create any major change in a country actually having the skills to do it.

Mindset is generally a major hindrance for change, and especially in India where the stratification of the society is so strong through the caste system. Even though constitutionally outlawed still alive through a combination of social perceptions and divisive politics, i.e. conventional wisdom. Conventional wisdom is the most destructive force against creating change.

The service attitude is a pre, but also a con. Through many years of colonization the servant's role is still predominant (call center/support center). Goals like being the best supplier of cost efficient services to big North American companies are typical. While there is nothing wrong with such a goal per se as it will benefit India, the cost effectiveness from the North American perspective is perceived as cheap. This perception needs to be changed.

The only way to break free from this mold, norm or conventional wisdom is to change the mindset. Learn the laws of the Universe; they are naturally universal. India needs to create empires, but first in the mind. To do that a mindset shift is needed, not away from the serving but away from the servant. Gandhi said: “be that change you want to see in the world”. For India to further develop in a positive direction the individual needs to change, so the individual needs to take responsibility and be that change she or he wants to see.

India needs to show the way. There are probably many examples where India does that. Tutorvista is but one. This is an excellent initiative, great knowledge and creativity, a niche but still with a need to break through the limiting thoughts regarding pricing.

1. The Market is at your fingertips
2. Nothing wrong with the Skills, just develop more of them, and diversify
3. Mindset – see the opportunities and be ready to step forward. For those entrepreneurs who see this, the world is world is at your feet. See yourself as successful leaders with power to positively impact the world.

In a process of change it is easy to let go of more than necessary, so it is important to take care of all the best elements of the Indian culture like enjoyment of life, living in the moment, live in balance, be authentic. And be Indian, be you, not someone else, the world wants you. You have unlimited potential and somehow India seems to be uniquely prepared for the world of tomorrow. Grab the possibility, you will surprise the world, and as a cliche, but nevertheless, the traditional “white man” has become fat, lazy and greedy. He has lost. It is a new era; it is time to take charge. This is India's chance.