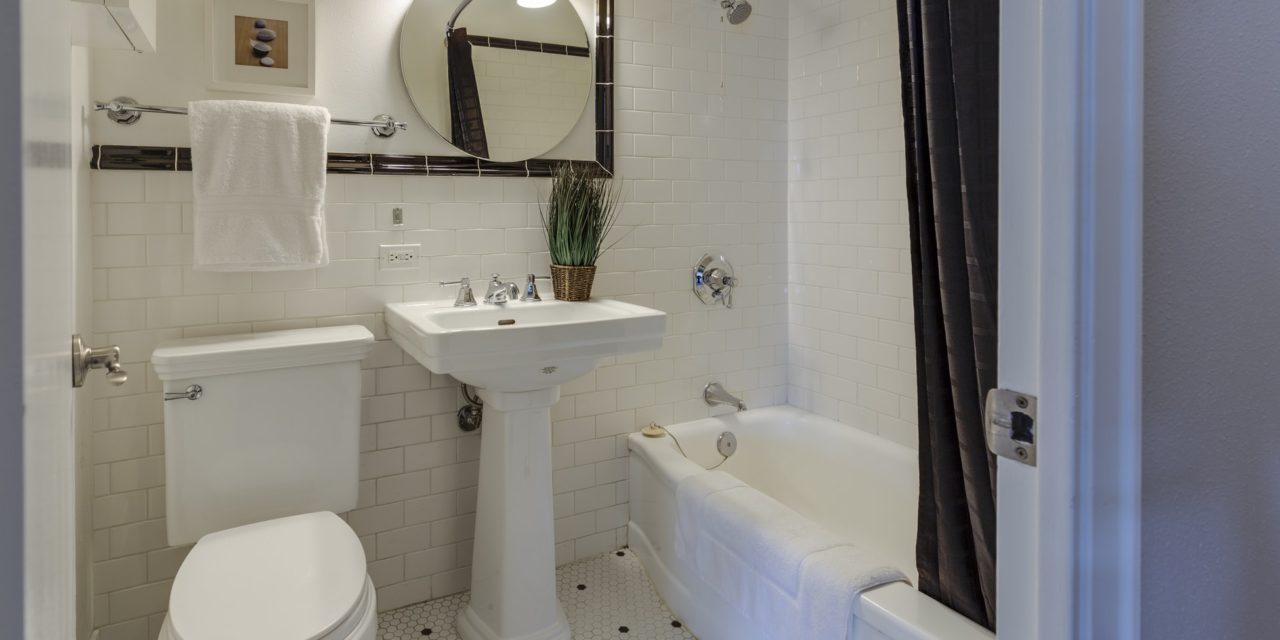 Down comforters are constructed by sewing down and feathers between a top and bottom cover, usually made of cotton. Silk or polyester covers are also used, though less frequently. Down comforters were originally called duvets, a French word meaning a simple open fabric bag, filled with feathers and down. Today a top and bottom cover, stitched (quilted) together, keeps the down evenly spread out in small compartments referred to as baffles or boxes.

Which is better, baffle box or box stitch construction? Box stitch is more common and more expensive to create, so there is a common misunderstanding that baffle box is the better construction. Also, many retailers make inaccurate claims about their products that add to the confusion most customers have when tying to decide on a down comforter. The truth is that both types of construction serve a purpose and both are the best choice for certain kinds of comforters.

Myth: Only baffle box construction “locks” down in place.

Truth: Both baffle box and box stitch construction secure down in separate compartments that keeps the down evenly distributed across the entire area of the comforter.

Myth: Box stitch construction allows cold to come through at the points where the top and bottom covers are sewn together, causing “cold spots.”

Truth: This would be true if the comforter was held stretched out across the top of your bed, but it isn't. In practice, the boxes push together and conform to the shape of your body, providing the same amount of down insulation as a baffle box construction.

Truth: Baffle box construction actually does the opposite; it makes the top of the comforter look flatter. A box stitch comforter gives a more sculpted and puffy look because each square is pulled together at its edges.

If you are looking to purchase a new down comforter and wondering which type of construction you should get, first remember that both are excellent and serve the primary function of keeping the down from shifting or bunching up in the corners. Box stitch is probably the better choice for comforters below 30 – 40 ounces of down fill (depending on dimensions), and baffle box is most likely the smart choice for heavier and warmer down comforters above 30 – 40 ounces. The main exception is if you are really looking for a sculpted or puffy look, and your main concern is the look of the comforter. Then get a box stitch comforter with over 40 ounces of fill.

Source by Will Robertson