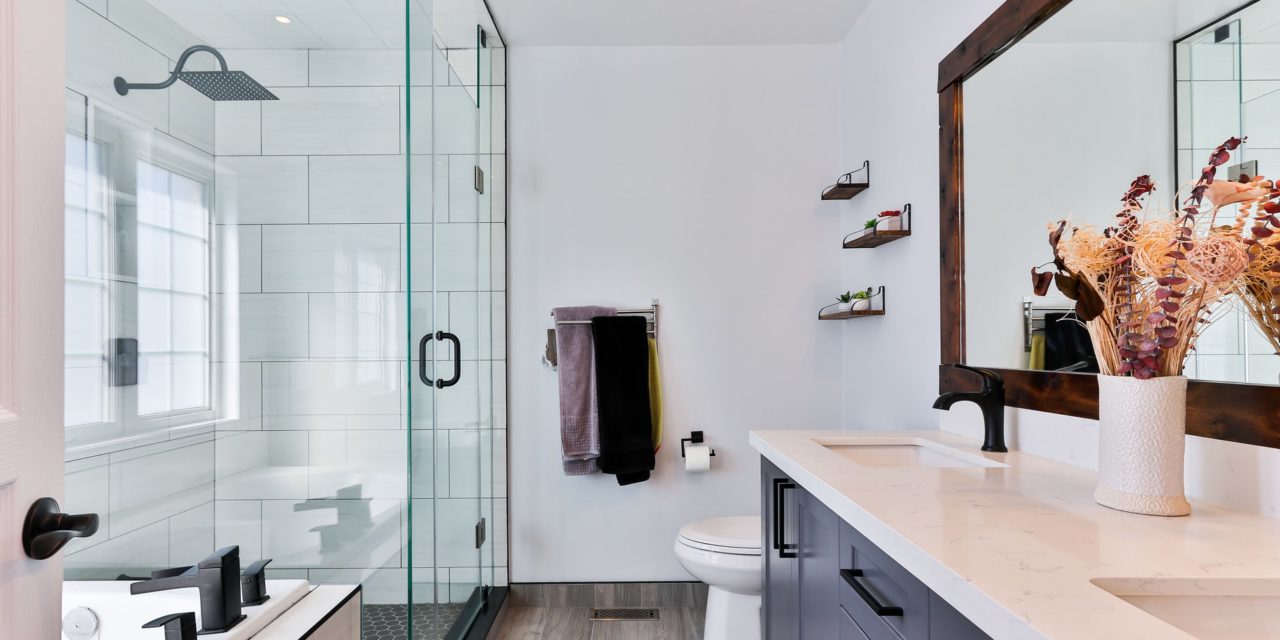 A White Duvet Cover provides a classic appearance in the bedroom while providing a neutral background which becomes the focal point of any room. Duvets are, simply stated, bags that are filled with natural materials that makes a warm bed cover that replaces more traditional quilts and bedspreads.

The original duvets were manufactured in France and got its name from the filler which was originally goose down. Although much like comforters, they are actually more like a pillowcase in that the outer cover can be removed for easy washing or even replacement. The inner bag, on the other hand, cannot be washed as it would ruin the stuffing.

For some a White Duvet Cover can appear very sterile. This does not have to be the case, however. This look can be softened with a little imagination and very little effort. For instance, by angling a lace table cloth over the top of the duvet, you can give it a whole new look. It not only softens the appearance, but also adds a color that will compliment other features in the room.

It's also important to remember that duvet covers can be changed much like pillow cases. By having several choices on hand that all work into the overall theme and colors in the room, changing this one feature can turn a sterile room into a retro hang-out or black and white urban chic design.

It should be noted that these covers are not quite as easy to put on as a pillow case. The larger the cover the harder it will be. This is especially so for king-sized beds. The easiest way to accomplish this goal is to spread the cover flat on the bed. With the cover turned inside out and the seam facing the cover, put your arms inside the cover and grab the corners of the cover along with the corners of the duvet. As you raise it off the bed the cover will fall around the stuffed bag. With a little shake the stuffing will smooth out giving a perfect appearance every time.