There Are Advantages to Extra Long Shower Curtains 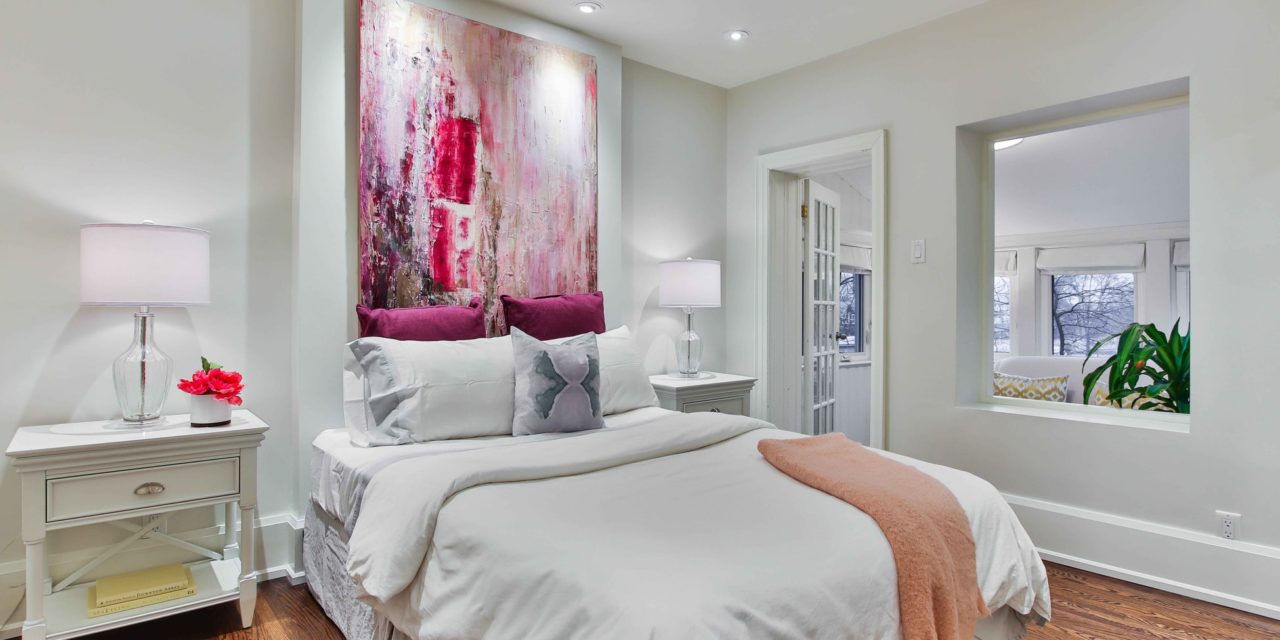 As creatures of habit people will seldom look for something different if they find that what they have been using for years is still good enough. The shower curtain is a great example of this. We are all used to the seventy inch by seventy inch shower curtain which is standard. Things have changed in bathrooms today and new homes are being built with higher ceilings. This makes the modern bathroom shower head a bit higher than the standard bathroom shower head: which all means that the standard shower curtain will not fit in the newer high ceiling bathroom.

Whether you have a new bathroom with the higher ceiling or a standard bathroom, you should consider the longer length shower curtain. The extra long shower curtain has its advantages. Besides looking elegant in your bathroom, it will keep the shower area drier than the standard curtain. Keeping the shower area dry is a matter of functionality, however; if you have children or an elderly person using the shower, the drier shower area will keep them from slipping and falling. In addition, water that accumulates on your bathroom floor can cause a lot of damage to that floor, and keeping it dry with a long curtain will save you replacing the floor at a later date

If you have an older bathtub or one that does not look very good, then the extra long curtain will cover it up and make your bathroom look beautiful. There are many colors and patterns as well as themes available in the extra long curtains. If you are adding the extra long shower curtain to a child's bathroom, then a clear vinyl curtain would be great. The child can add its own design on the curtain using the proper craft paint. The design can be removed using non acetate nail polish remover giving the child a chance at another design.

If you are going to redecorate a bathroom in your house, give the details set out above some thought. Then plan your strategy and buy that extra long curtain. That extra long shower curtain will certainly be a change from the standard curtain that you have been living with forever, but it will be a welcome and stylish change. It is time to stop being a creature of habit and look to something that will make a decided change not only aesthetically but functionally as well.