The Interesting Facts About Duvets 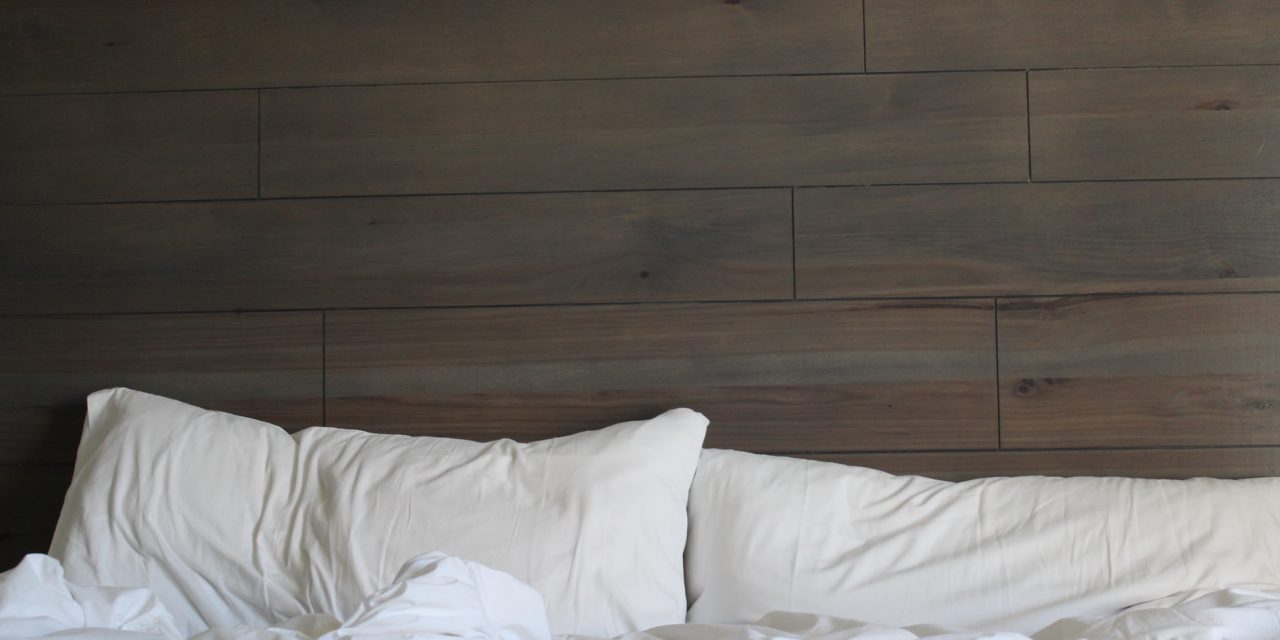 The word Duvet is pronounced “due-vay” and comes from the French word for “down” relating to duck or goose down feather filling that are used to fill the duvets. They gained popularity in Victorian Britain around the 1800's and were referred to as “Continental Quilts”.

Duvets are fluffier than American quilts. They are designed to replace layers of blankets and comforters except in extremely colder areas. The feature of duvets is that they are made from a variety of lightweight fabrics that are washable and have a decorative look for any type of home décor. They are made of such materials as: cotton, cotton polyester, silk and satin. Some duvets have zippers, buttons or fasteners to close the open end of the duvet.

A duvet and duvet cover can be used to replace a bedspread. Since the insulation is far more superior, blankets are not necessary.

Some duvets may be considered comforters but there is a difference between these two bed coverings. The duvet is designed to be used with a cover whereas a comforter will be used as a blanket and will also have pillows shams as well.

Since duvets that are filled with down feathers are extremely difficult to clean, it was easier to put the duvet in a washable cover which is easier to launder. Duvets are usually flat rather than fluffy since eiderdowns, which is the usual duvet filler, is a far more superior insulator and does not need large amounts to fill the duvets which gives it a flatter appearance. Also, duvets are used with only sheets eliminating the need for a blanket.

In selecting a duvet, there are some helpful hints to know. It should be filled with eiderdown which is goose or duck down feathers. It should be well sewn since the filling can escape through the small holes where there are buttons or fasteners. A duvet that is quilted is a good investment since it guarantees the stuffing will not clump into one section.

Duvets come in all mattress sizes, namely; king, queen, full, and twin. Most duvets overhang the mattress by only a few inches on each side similar to a coverlet and an added bed skirt will conceal the mattress that is exposed.

At first, duvets where popular for children's bed but later became just as popular for adult beds thus finding a market in the USA and other countries.

In 1957, in a Scottish Hospital, nurses noted that patients liked them because they were so light that they caused no pressure on painful limbs and they were able to move freely with little discomfort.

Since duvets are referred to the “10 second bed” allowing the bed to be made easier and quicker than most conventional bed covers, it has gained popularity among the working and busy households. They are very comfortable, warm and easy to care for. There are many designs and patterns that will suit your bedroom and enhance your room décor.

Source by Joan A. Brown