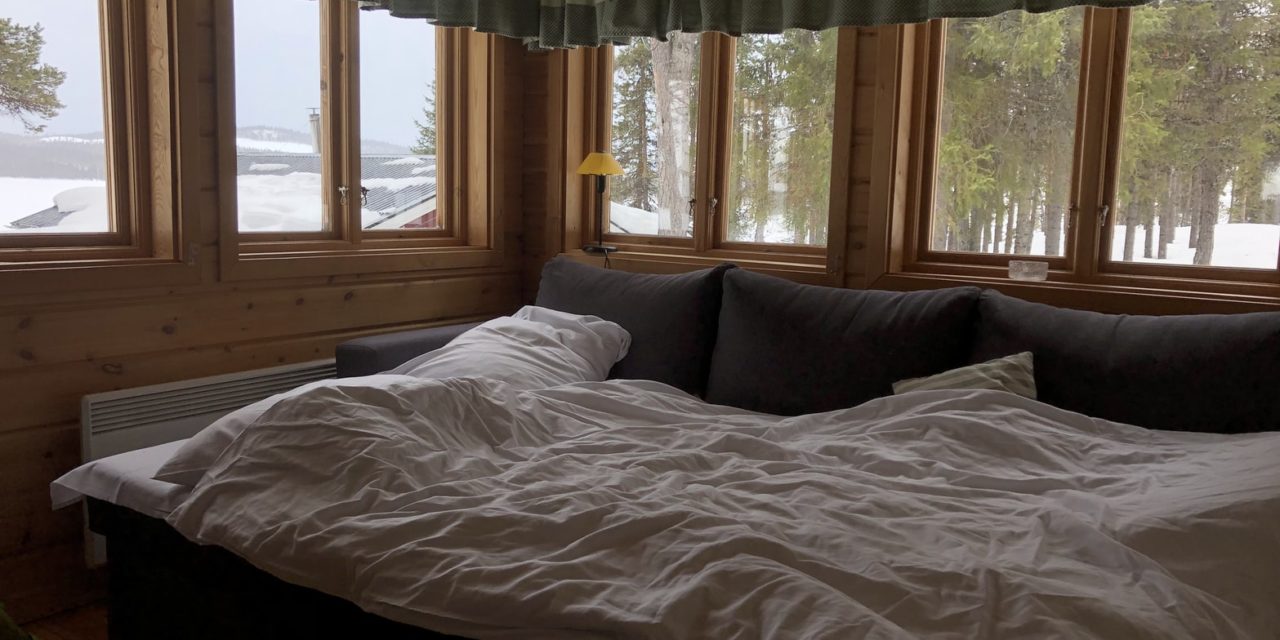 The bathroom is a necessity. We use it everyday for our ablutions and it's something we can't go without. Imagine what it was like in the olden days before bathrooms became a thing and you'll realize how lucky we are to be living in the times that we are.

Tubs can be the kind that sit against a wall so that the unsightly plumbing is hidden, and some have tiled or shaped surrounds to protect the walls against water damage. Tubs can also be stand alone, fancy or plain, coloured or white and can sit against a wall or window or simply sit in the middle of the bathroom floor. Taps can be of all varieties and come in so many finishes and styles it's enough to make your head spin. You can choose for them to be shown or to be hidden and the pipes to either be a feature or be hidden.

Tubs can also be corner affairs that fit more than one person and can be jetted for an added relaxation factor. And then there are the showers. You can have a tiled one, one that is an all in one unit or one made entirely of glass. They can have seating, built in shelves for items and of course, many, many different types of shower head can be had.

You like rain? You'll love the rain head shower, some even with air effects to further mimic a spring storm. Right in your bathroom. Imagine that. Then there are concealed units that sit on the ceiling, right above you but not noticed till needed. Talk about stealth! These give a lovely shower of water, are inconspicuous and are the epitome of minimalist design.

Sprinkles, waterfall, gushers, many nozzles or just one, shower heads have come a long way. There are even some with lights that can be programmed and some that are efficient in keeping the water temperature to a set standard so there is no risk of burns.