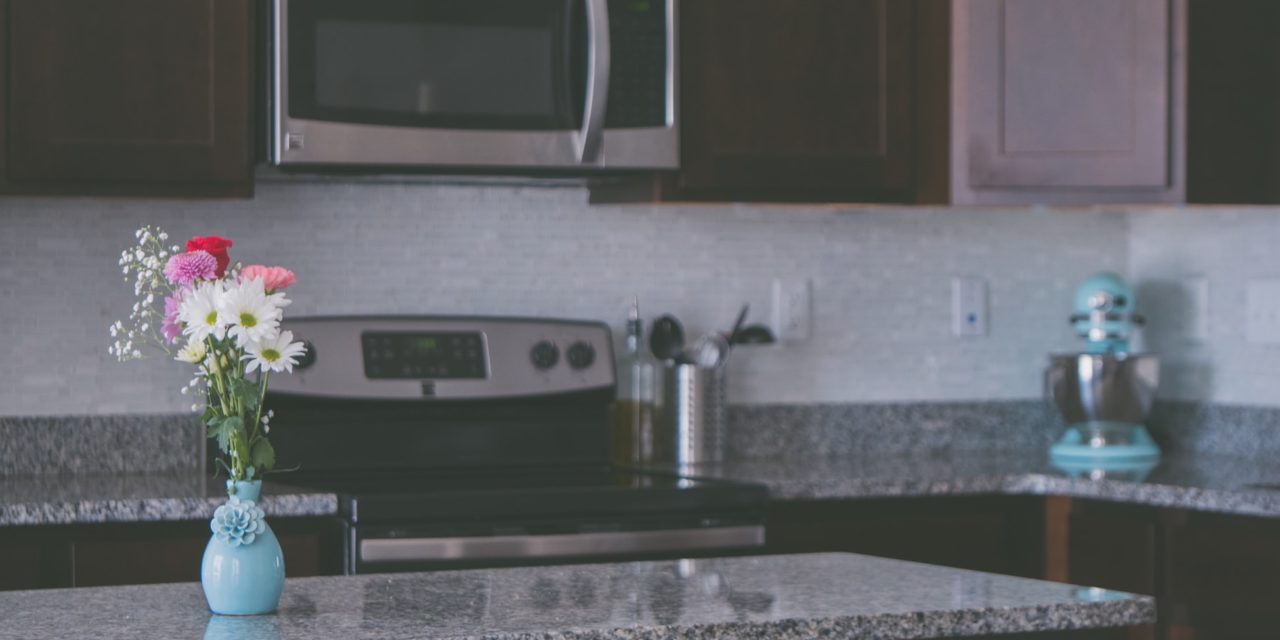 BBQ grill manufactures are not going to make a gas grill or charcoal grill that doesn't have a nice curb appeal. Why would they when that's pretty much all they have going for them other than the cheap BBQ grill price. While curb appeal goes along way you need to open the lid and take a look at the most important parts like the cooking grids, burners, the device that's in between the burner and cooking grids and what material the inside of the BBQ is made of. Most of all gas grills, even the cheap ones, will have a decent set of cooking grids made of stainless or cast iron but try to stay away from the porcelain grids because the porcelain coating will eventually wear off and rust.

Cast iron grids require a little more maintenance like seasoning and keeping them oiled but they hold their heat and sear meat better than any other grids. Stainless steel is the easiest to maintain and will still make nice sear marks. Burners are the most important part of a BBQ so take a magnet with you to see if the burners are made of steel. If a magnet will stick to the burner do not expect it to last more than one season because they will rust through quickly due to the heat, salts and grease. Some cast iron burners are alright if made from quality iron but the burner ports will still have to be cleaned out every so often because cast iron will rust causing the port to not allow gas through resulting in lower temperature and hot spots on the grilling area. Stainless steel tube style burners are used in the majority of BBQ grills manufactured and if made of high quality 304 stainless they will last 5 to 7 years depending on how often you cookout. The best is a cast stainless steel burner found in Fire Magic Grills and a few other brands.

Cast stainless will never rust and the heat, salts and grease will not affect the performance. The device between the burner and cooking grids sometimes called a rock rack, lava coals, flame tamer, flavor grid, heat diffuser and so on will take the most wear and tear because it has high heat from the burners below it and salts and grease dripping from the food above. If this device is made of porcelain coated steel do not expect it to last over a year at best. Look for a high quality thick stainless steel product that has at least a 2 year warranty. Back to curb appeal, if you see an all stainless steel gas grill that does not mean that the inside of the grill is stainless. Most all inexpensive stainless models will have a porcelain coated steel lining inside the BBQ and will only last about a year and then rust through. That will leave you with a pretty grill on the outside and not so functional on the inside.

Being in the BBQ industry for many years I have carried a large number of BBQ grill brands including the inexpensive big box curb appeal grills. I now only carry brands that are made in the USA and that I'll be able to get parts for and parts that are under warranty when the time comes. There is no worse feeling to have a customer come back to buy parts for their inexpensive BBQ that they had purchased just a year ago and me finding out that the manufacture doesn't offer the parts anymore. So the question is, is it the cost or the price? If it's the cost you will pay more for the inexpensive BBQ Grill over time because you will have to replace parts or the whole unit annually. If it's the initial price of a high quality expensive gas grill you do not like you should keep in mind that you will only have a onetime price and will not have to spend money every year keeping it up. And the most important part to me is keeping the same grill for years because I already know how it cooks.