What Happens When Your Dishwasher Breaks 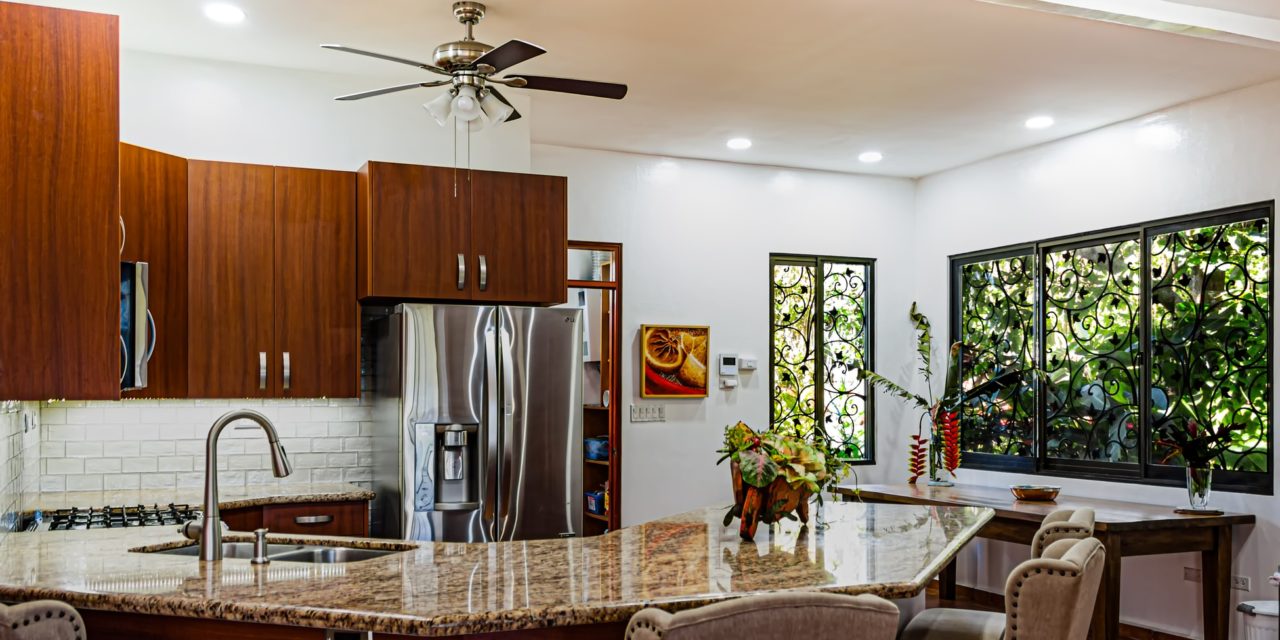 When I was a child I remember cleaning up after the family meals and hand washing dishes. I thought it was like punishment most of the time. I complained most of the time, but my father and mother insisted that I learn this “life skill as they called it. I called it washing dishes. None the less my dishwashing career was a long and fruitful one growing up in a middle class family in Colorado.

I remember I was about thirteen years old when the savior of dish pan hands took mercy on me and my mother and father bought a dishwasher. I was overjoyed. All of my friends had one and my family was one of the last ones to purchase one. My parents kept saying “we already have you we do not need a dishwasher.” They knew I was growing up and that I would soon be fledging from the nest and they were not going to be doing the dishes by hand. That was for sure. This so called life skill had taken on a light of labor as time went on.

So the day it showed up, my mother was overjoyed. I though my days of hand washing were over and the easy days of slamming and cramming dirty, filthy, dishes had arrived in full force. Well my parents had a different idea. My mother was enamored with her new toy and I actually got a month's reprieve from cleaning up after dinner because my mother wanted to experiment with her new toy.

Well when the time finally came that my mother had experimented enough and found that her method of “using the dishwasher” had actually become more work than actually hand washing the dishes she finally appointed me as the head dishwasher again. With stipulations this time though. She had developed a very arduous process by which all of the dishes had to be rinsed spotless and then placed in the dishwasher in order for it to work properly. That was my mother's assertion anyway.

So I was back at it once again, but this time it was different. I was getting older, I was spending more time away from home and involved in more activities that were not family oriented. So in a way the dish washer's arrival was symbolically my coming of age. I can remember thinking that I could not wait to get out of my parents' house and on my own to never wash dishes again. We all know that is not the case.

I am grown now and have children of my own and yes sometimes they load the dishwasher after dinner, but I cannot seem to break the tie I have to the memory of my mother and father and dinner time together. The discussions, fights, silence, and joy that were had prior to the dish washing lamentation that ultimately holds my memories firm in relationship to dinner time. I actually wonder what families that never spend time together before, during and after dinner do to stay together.

I wonder what happens when the dishwasher breaks.