Plato and Aristotle Did Not Believe in Vacuums 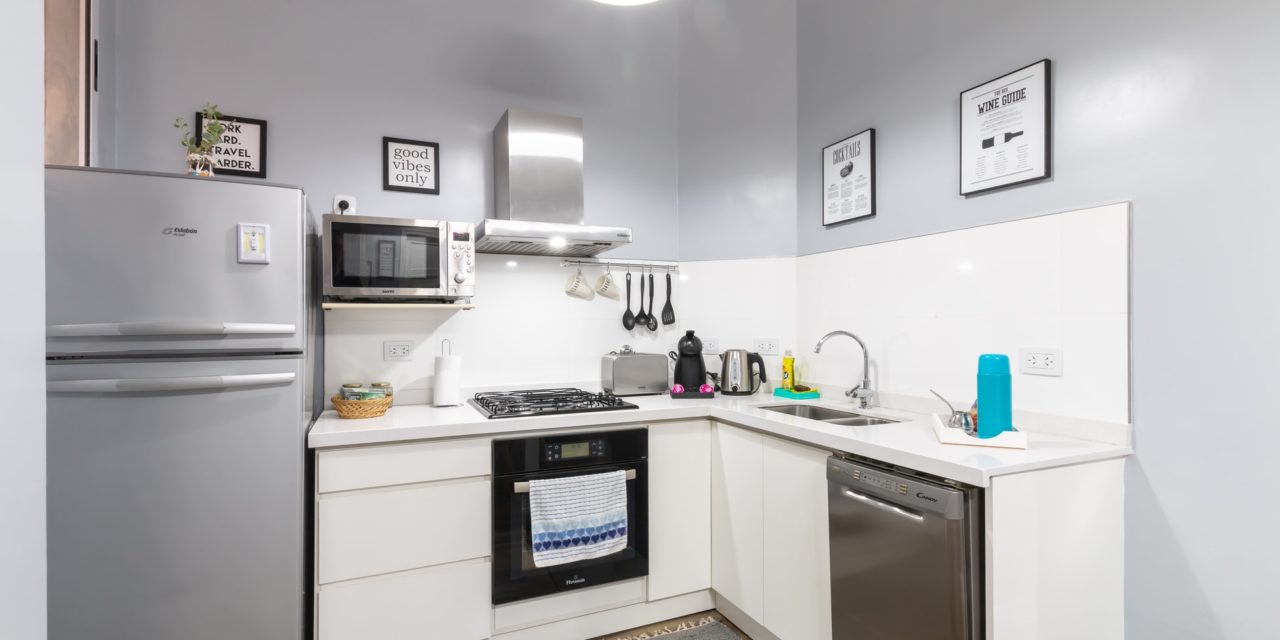 Vacuum in scientific terminology refers to the volume of space that has no matter contained in it and is empty. Science defines further that in vacuum the gaseous pressure is zero or lesser than atmospheric pressure. Quantum theory does not account for a total perfect vacuum but defines near perfect situation that can exist.

History records that the great scientists Plato and Aristotle both did not believe that a vacuum was possible and could not imagine a reality where nothing exists. The first vacuum test was successfully conducted by Evangelista Torricelli in 1643 and the experiment has hence forth been referred to as torricellian vacuum.

With rapid industrialization and advancement of science, the concept of vacuum began to be adopted for common day to day applications very successfully.

We today use a variety of appliances and equipments which run based on vacuum theory and principles. The most widely used appliances are vacuum cleaners and vacuum pumps. All vacuum based applications use the suction produced by vacuum to carry out their functions.

Vacuum based applications are many in industrial sector. Automotive sector used this principle to make vacuum driven brakes on trains and other vehicles which were later replaced with air brakes. Even the windscreen wipers in the car were working based on vacuum pumps for a long time before better technology took over.

Vacuum sealing is widely used in packaging process especially in food and other items. Vacuum sealing neutralizes chemical action. Lot many processes like vacuum frying, cold welding, dry etching etc are found based on this principle.

Vacuum technology is further being widely used to make gaskets and seals for various field applications. Medical and surgical field usage is also being explored in various laboratories.

Most interesting aspect of vacuum can be found in the study of outer space which has very less atmospheric pressure and has stabilized on a near perfect vacuum situation. Scientists are conducting lots of experiments to understand the vacuum in space which enables the various stars and planets to travel freely on their own gravitational paths. Space travel and placing of satellites in the outer space etc involve detailed understanding of the atmospheric conditions in the outer space.

Human beings and living things if exposed to a vacuum will immediately loose consciousness and can die of hypoxia. Astronauts wear a protective space suit called Crew Altitude Protection Suit to prevent embolism which results due to low pressure. On the reverse the Astronauts cannot immediately remove their suits and expose themselves to the atmosphere when they come from a vacuum space and need time for the body to adjust itself to normal atmospheric pressure and get acclimatized.