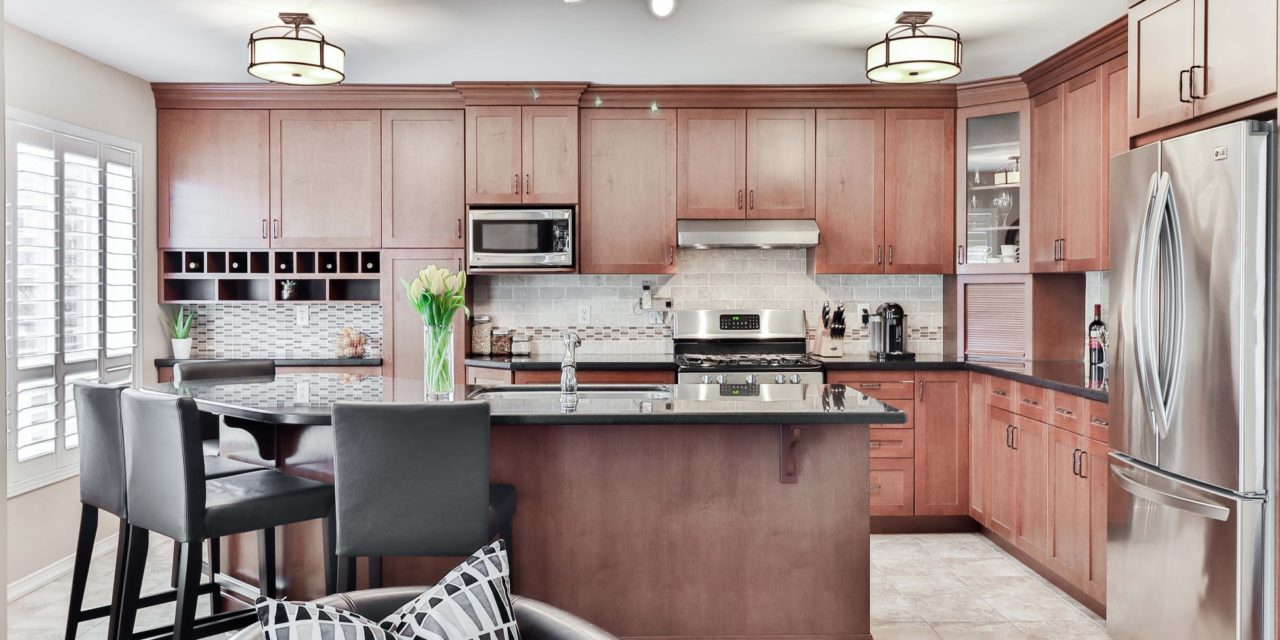 Have you ever wondered what the real differences are between a cheap $30 microwave and one with a price tag over $100? Actually, there can be quite a notable difference. However, a consumer should not rely on price alone to determine the quality of a microwave. Instead, the features should be considered. When shopping for a microwave oven the possibilities of different features range from the mundanely basic to featuring state of the art cutting edge options.

It is common knowledge that the main goal of a microwave oven is to cook food more quickly and conveniently than with a conventional oven. When shopping for a microwave oven, one of the first aspects to consider is power. A microwaves power can range anywhere from a minimal 600 watts to over 1200 watts. However, it is important to remember that most microwaveable recipes and foods require at least 800 watts to be effective, so spending the extra cash to get more power is usually a good idea. In addition, space is another key component to consider when choosing between a cheap or more expensive microwave. These days microwaves come in all shapes and sizes, they can be small enough to fit in even the smallest nook or big enough to nest conveniently above a countertop or stove. Even though smaller microwaves tend to be less costly, will they be able to fit what you want to cook? Many small microwaves are able to accommodate a universal kitchen plate, but anything bigger such as a casserole dish would require a microwave that is at least 2 cubic feet in size.

Besides the basics of power and size, another area to consider is extra features. Microwaves that are a little more expensive tend to have more options than their cheaper counterparts. For example, the feature of convection is highly sought after by many consumers these days. Convection microwave ovens are able to roast and toast food without causing it to become soggy. A microwave with the convection feature is able to cook anything from pizza to cookies. Some other worthwhile features on more expensive models include the use of turntables, timers, and preset buttons for cooking things like popcorn, potatoes, or for auto defrosting. Some microwave ovens even have special built in sensors that turn off the microwave when the food appears to be cooked.

As a consumer it is important to know some of the different features available on microwave ovens so you are able to make an educated and informed decision. A good microwave should deliver the features you need with the least amount of cost.