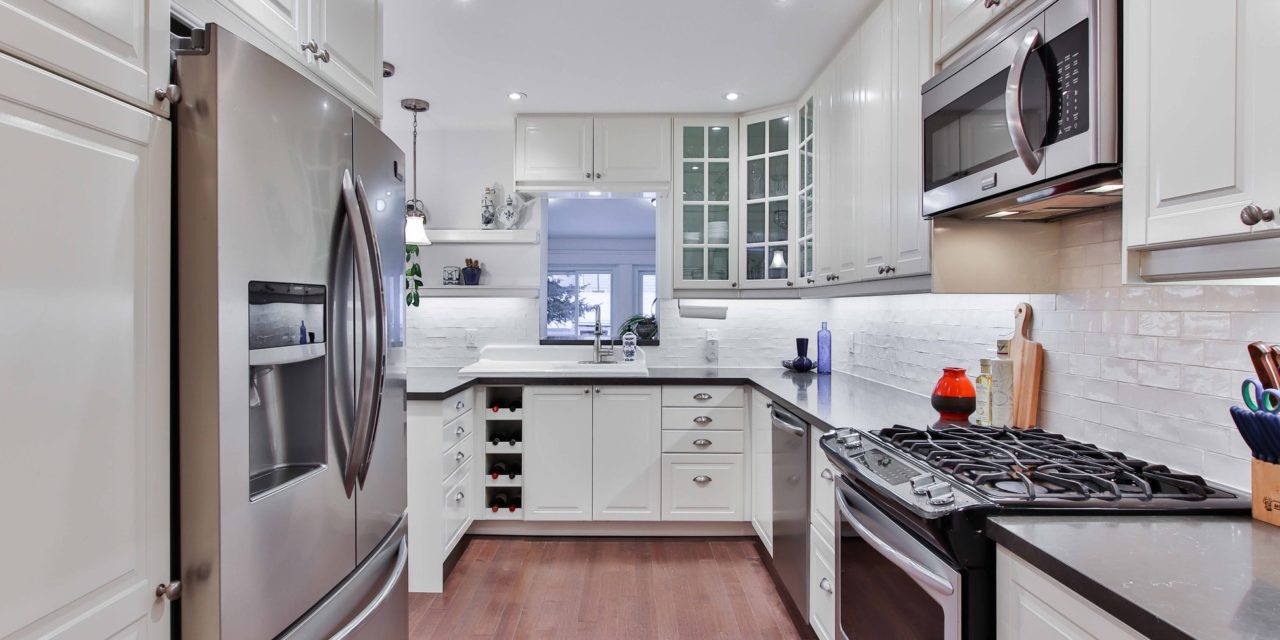 Cooking is an art and people who are well versed in this art enjoy it. But for some, it is really a tedious exercise which takes up too much time and energy. Cooking can become an enjoyable experience if one has the right equipments of the trade.

A kitchen looks good if it has all the required equipments and vessels in place. Kitchen appliances are most useful during the process of preparing a dish. A good kitchen appliance can be used in many different ways.

Culinary skills are not only limited to preparing the daily food. It also involves cooking for various occasions too. For each special occasion, there is a different set of cooking appliances and tools to be used. Things become much easier if there are appliances related cook books at hand. These books can help in exploring the versatility of the appliance and bring out new facets which are a bonus on your investment.

Bread machine related cook books are a source of culinary treasure for both the occasional and the regular bakers. These books are very helpful to the people who have a bread making machine and enjoy the pleasures of the freshly baked bread. With the advent of such kind of a machine, the whole process of making the bread was revolutionized. It proved to be a boon both for people who knew how to bake from scratch and for those who didn't have too much time to spare. Various writers have written books focusing on the recipes which are easily made with this machine. Some of the more prominent cookbooks for bread machine recipes are The Bread Lover's Bread Machine Cookbook by Beth Hensperger, Bread Machine Magic by Linda Rehberg & Tom Lacalamita and Rustic European Breads from Your Bread Machine by Linda W. Eckhardt and Diana C. Butts.

Slow Cooker or Crock Pot is a counter top electrical appliance which maintains a relatively low temperature for many hours. The design of the slow cooker is such that it is much safer than the regular pressure cooker and has a lesser chance of exploding. It consists of a lidded round or oval cooking pot which is made of glazed ceramic or porcelain. The lid of the slow cooker is made up of transparent glass which fits into the groove in the pot edge. There are many different books which feature recipes for the slow cooker specially. Some of the more prominent ones are Slow Cooker Cooking by Lora Brody, Crockery Cookery by Mabel Hoffman, A Potful of Recipes by Joanna Lund, and Betty Crocker's Slow Cooker Cookbook.

One of the more common forms of cooking is deep frying which gives the dishes a definite tangier taste. There are many recipes for deep fried cooking. Several authors have contributed to this field of culinary art and brought books which feature recipes dedicated to deep frying. One of the most prominent books is The Best Fryer Cookbook Ever by Phyllis Kohn which features various deep fry recipes.