Brief History Of The Bosch Company 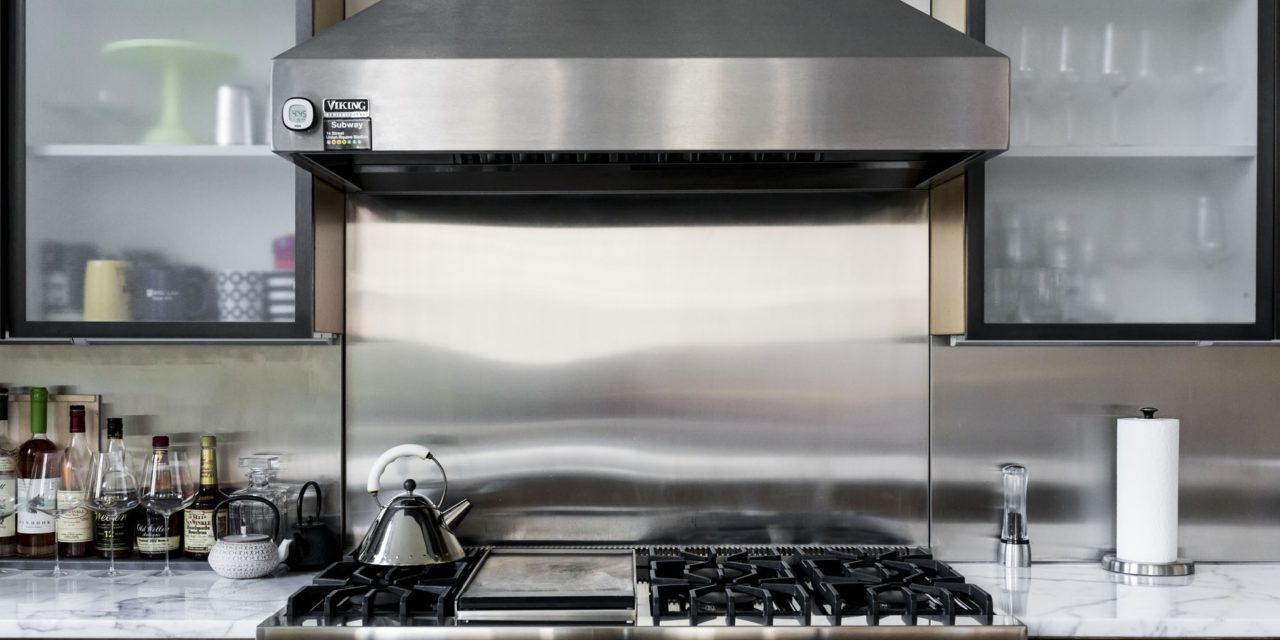 With an experience of more than a century in the electronics industry, Bosch is undoubtedly one of the world's premier manufacturers of automotive components, household appliances, industrial products as well as building products. Everything started towards the end of the 19th century, in 1886, when Robert Bosch founded the Workshop for Electrical Engineering in Germany, in the city of Stuttgart. That company served as the foundation for what was about to become a multinational electronics company. Robert Bosch was very determined and he was always struggling to deliver new, efficient and innovative products – this is how the Robert Bosch GmbH emerged.

Statistically speaking, Bosch ranked as the largest manufacturer of automotive components in the world, back in 2011, based on its revenue alone. In addition to this, Bosch has more than 300,000 employees, the company can be found in over 60 countries worldwide, and its products are sold in more than 150 countries.

A Brief Overview Of The Company's Core Products

Bosch was always a mechanics- and engineering-oriented company, but it has managed to slowly diversify its array of products and services throughout the decades. Having said that, some of the products made and sold by Bosch are more popular than others and, as mentioned above, the company is best known for its high-quality automotive components, ranging from steering systems and starter motors to electrical drives, brakes as well as generators. Nonetheless, throughout its 125 years of existence, the company has also started to manufacture consumer goods, power tools, household appliances along with security systems. The Bosch household appliances stand out through their innovative design, their ease of use, their compact yet sturdy construction as well as the generous warranty that accompanies them.

Aside from diversifying its array of products and services, Bosch has quickly become a world-renowned manufacturer of electronics by investing in new manufacturing plants and through other notable acquisitions, as part of the company's policy of continuously improving and redefining itself. The company is privately owned and there is even a charitable foundation linked to it – the Robert Bosch Stiftung company. Moreover, several joint ventures (such as the Siemens Hausgerate GmbH and the BSH-Bosch venture) have also added to the overall reputation and visibility of the company, on the international market.

It must also be mentioned that Bosch ranks as one of the world's largest and most trustworthy manufacturers of portable power tools, making heavy-duty power tools not just for the building trade, but also for independent contractors and users who are passionate about DIY projects. The company also specialises in heating units and other thermotechnology products.

How Did Bosch Become Popular In The United Kingdom?

The Bosch products quickly became popular not just in Germany, but also in the United Kingdom and virtually every other country in Europe (and not only). Robert Bosch's most memorable motto was “If you stop becoming better, you stop being good”, and this shows, once again, just how committed he was to improving himself, his products and ultimately, his company. The Bosch household appliances have been making our lives easier and much pleasant for generations: featuring sleek designs along with a fast and quiet operation, the Bosch household appliances get the job done in a fast and professional manner, thus allowing you to save valuable time – time that you can spend with those that matter.

The Bosch kitchen appliances have managed to make a name for themselves through their reliability, technical perfection and high quality. The company's dedication to constant improvement is, perhaps, the most notable reason why Bosch is so sought-after on the UK market, and the latest innovations speak for themselves – for instance, the manufacturer has recently introduced the HydroFresh technology, which is designed to keep fruits and veggies healthy, fresh and crisp for an extended period of time, which is not only very practical and cost-effective for the regular homeowner, but also friendly with the environment!

Having said that, Bosch specialises in a plethora of household appliances (and kitchen appliances in particular), including but not limited to warming drawers, cooker hoods, microwaves, hobs, steam appliances, ovens, wash dryers, tumble dryers, washing machines, compact dishwashers, built-in (embedded) dishwashers, free-standing dishwashers, fridges, freezers, wine coolers, fridge-freezers, fully automatic coffee machines and many others. Aside from the high quality of these household appliances, their affordable price tag is another reason why Bosch has quickly become one of homeowners' favourite electronics manufacturers.

Source by Martyn B Lenthall