An Introduction To Refrigerators 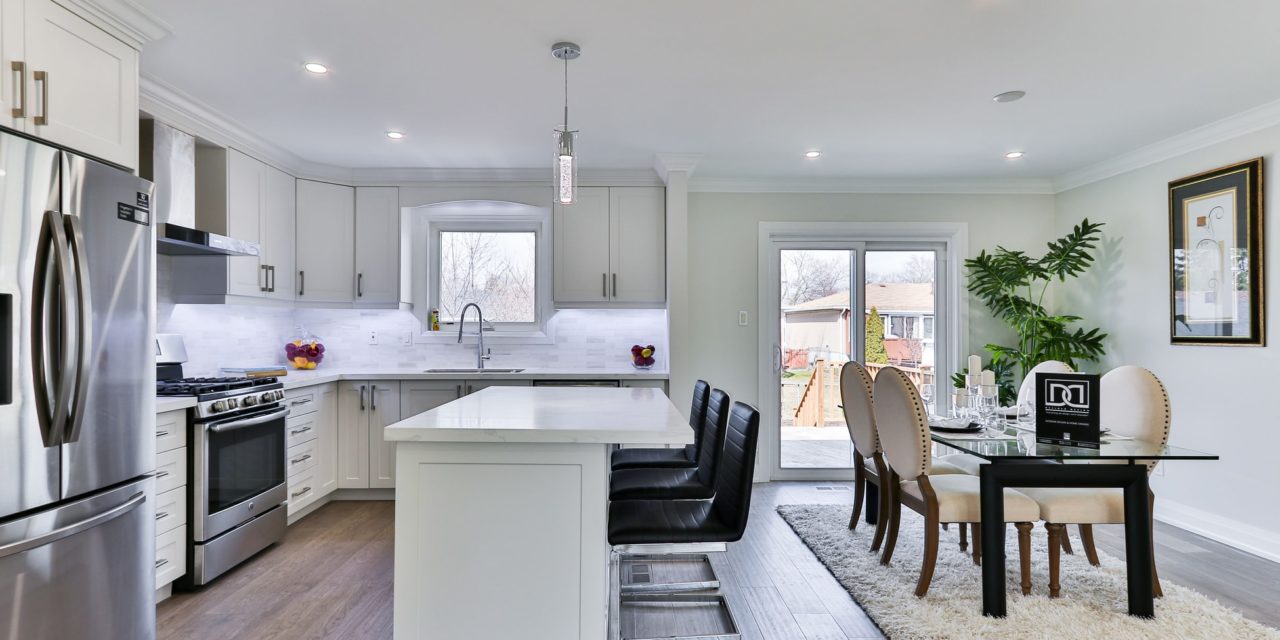 From keeping our veggies fresh, to storing our favorite ice creams and juices, refrigerators have become essential for modern day living.

The first refrigerators, so to say, were built as ice houses. These buildings consisted of man-made underground chambers, which were built close to natural sources of winter ice such as freshwater lakes. During winter, this ice and snow would be packed into the ice house along with straw or sawdust that was used for insulation. The ice house kept the ice intact for several months on end, even through summer.

Refrigerators have become an essential part of our daily life. They have taken their place in almost every space of life, from homes and restaurants to offices and airports. It is now considered a home support system, without which a daily visit to the grocery store would be unavoidable.